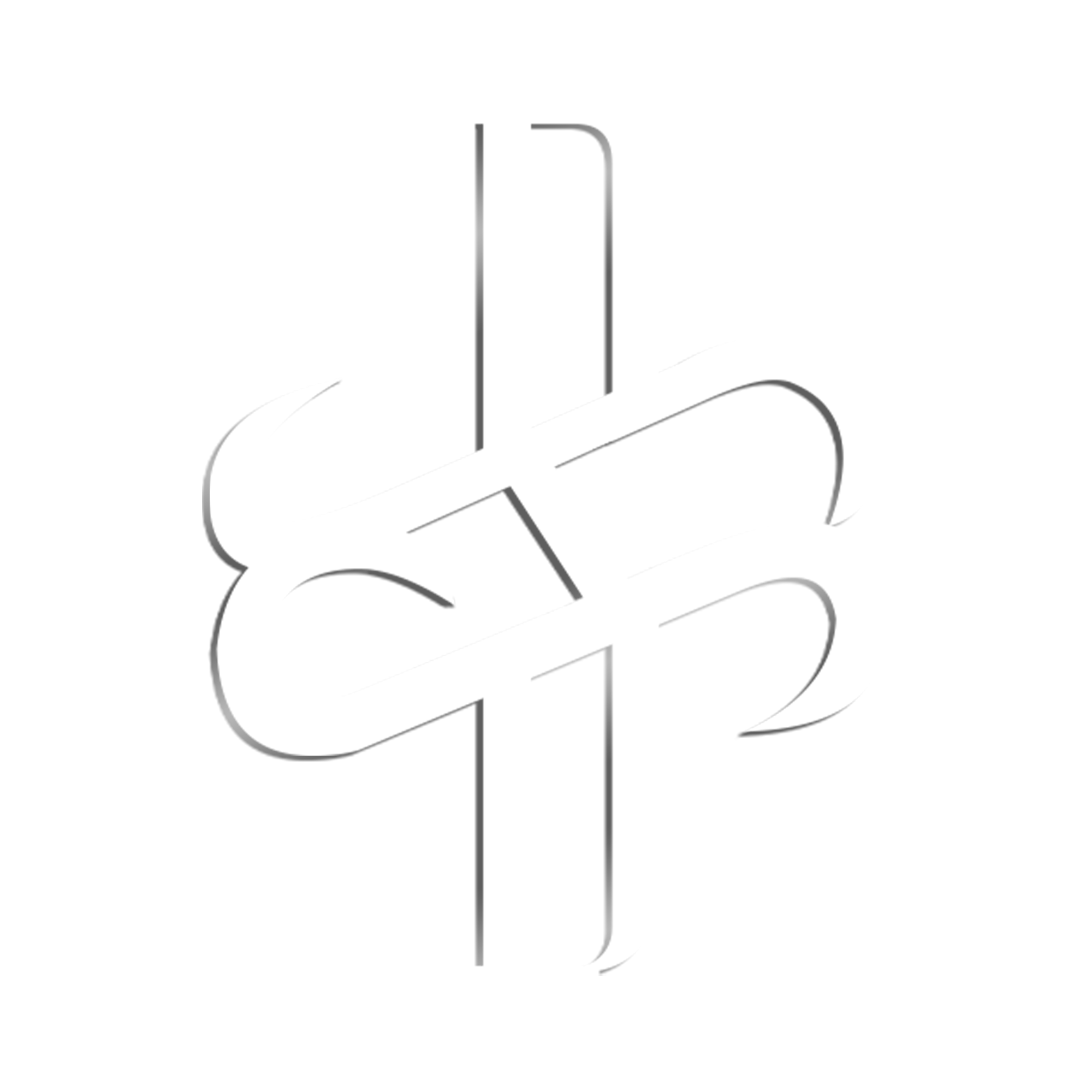 “Dauntless did everything in their power to get into my headspace and show me they understood what I was aiming for. Few, if any, can communicate as well and as concise as the team here at Dauntless. The above and beyond approach seems to be the standard here. That’s something else you don’t see often anymore. In closing, if you go somewhere else, you fail yourself. Don’t do it to yourself, You can’t do any better than here.”

Freedom United Esports is the ever expanding, unrelenting, collection of the most professional players and patriots in the world. Gaming is an expanding form of entertainment, here to bring people together from all walks of life, domestic and abroad. The team started out as eight competitive players from across the US, and now consists of hundreds around the world.

Together, we fly our flags high in honor of those who came before us and support those on the front lines everyday. Thanks to Freedom and the world today, we are united to be ourselves while achieving our goals together as a team. For some, it’s merely a hobby, for most it’s a way of life – we come together to support each other and the communities we live in, spreading the good word of Freedom United Esports.

Visualizing the message of freedom and support 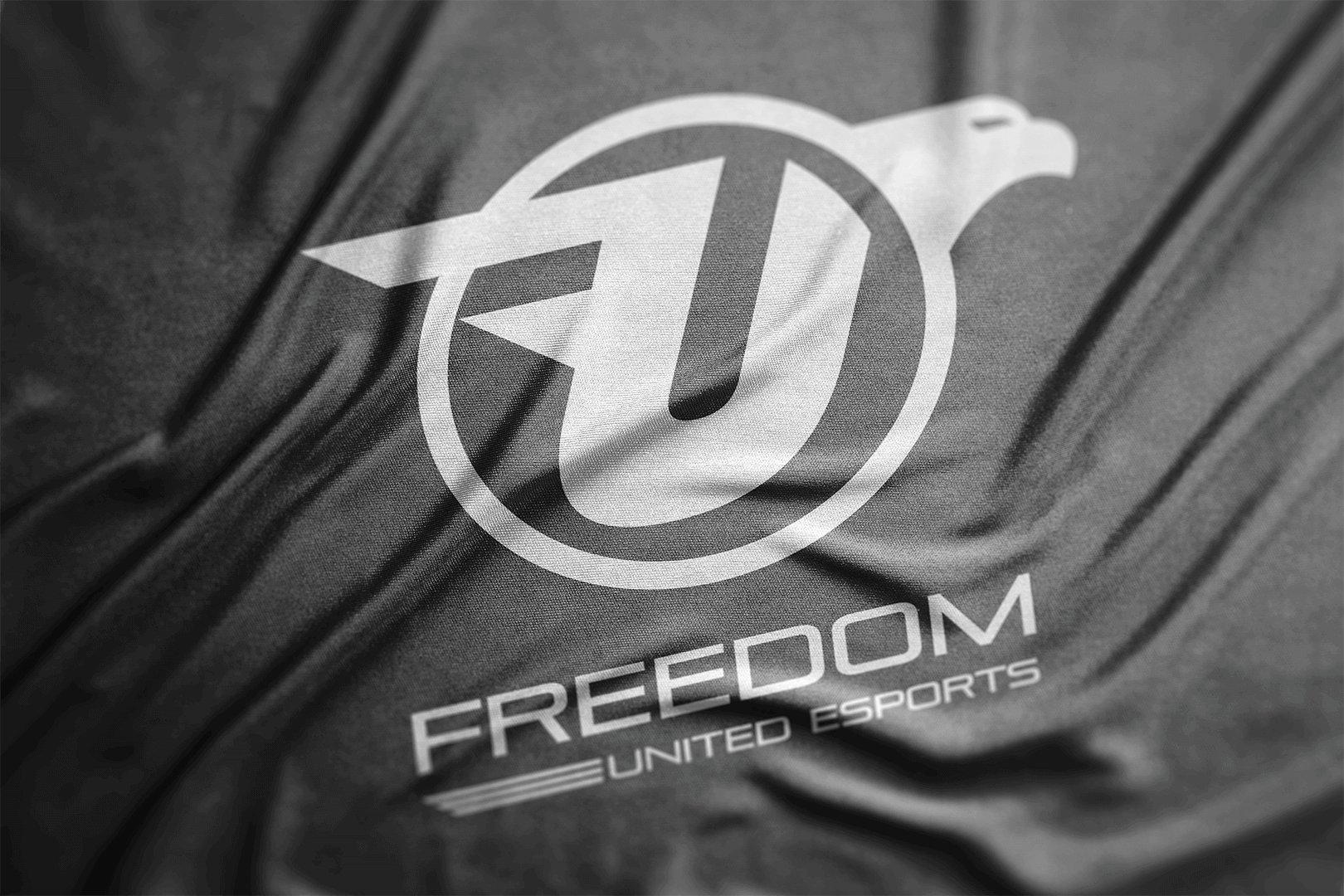 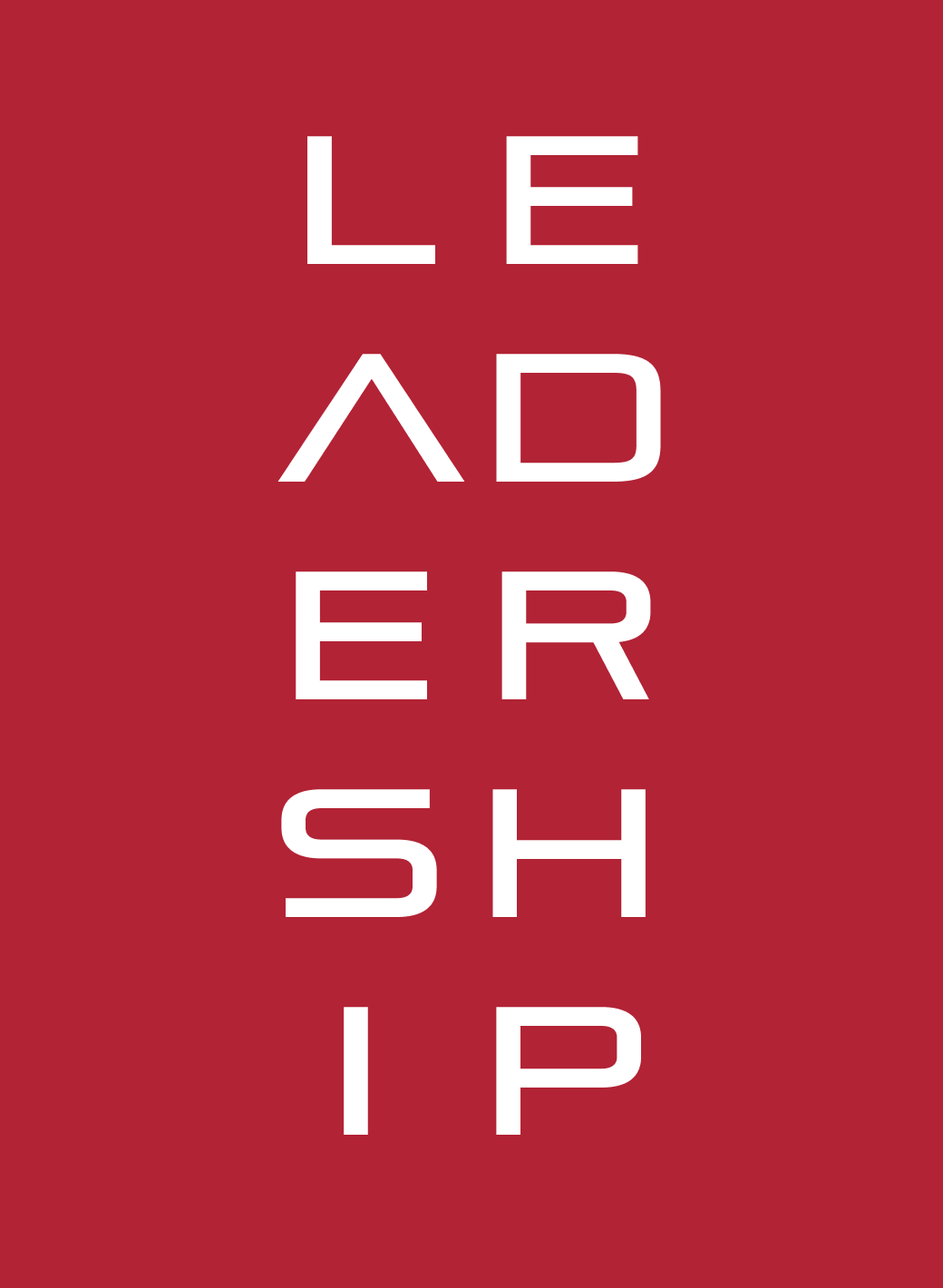 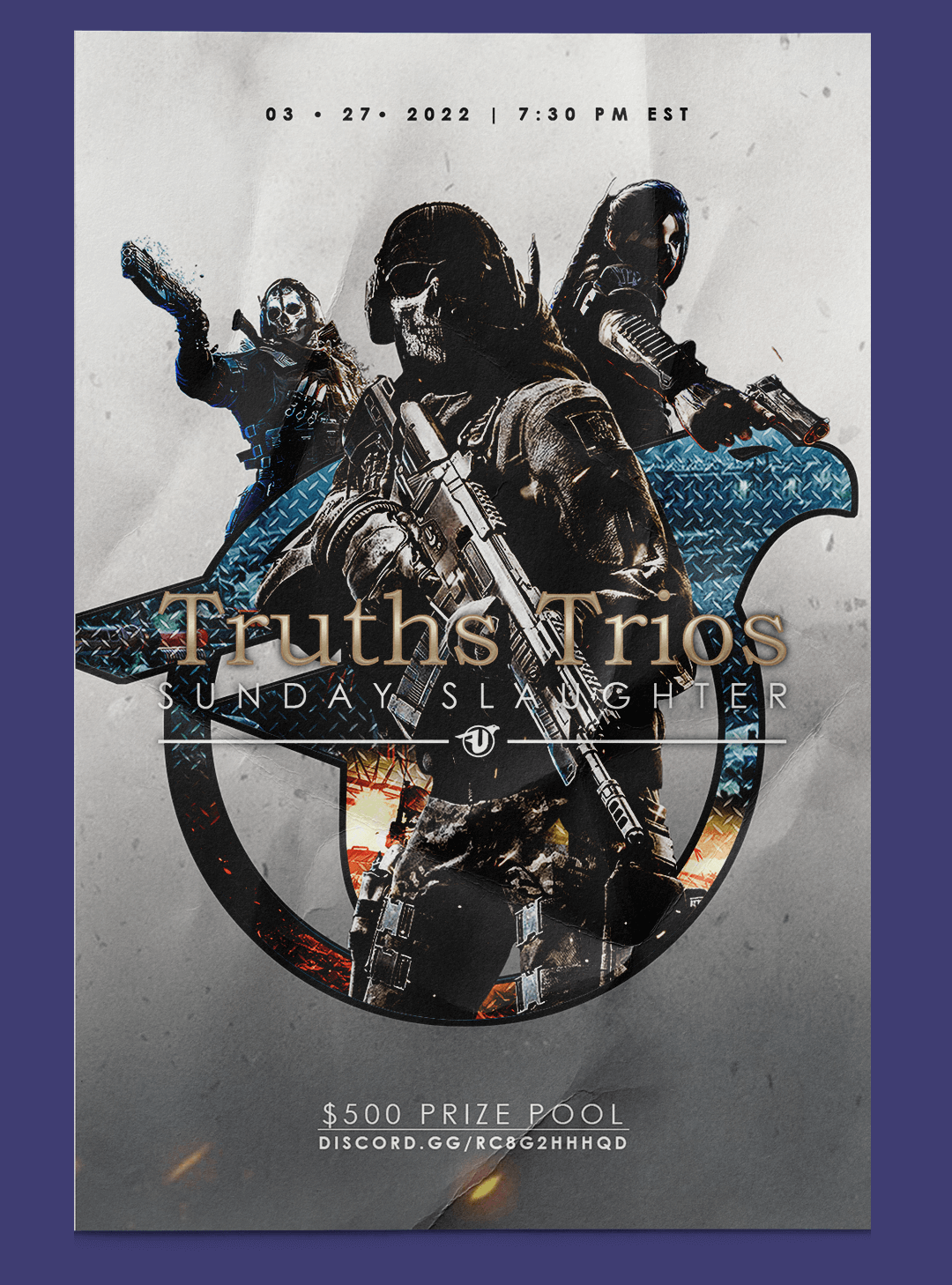 Launch your next project with us today.

Send us a message and we’ll get in touch!